3 Dos and Don’ts to Your Dental Office Expansion 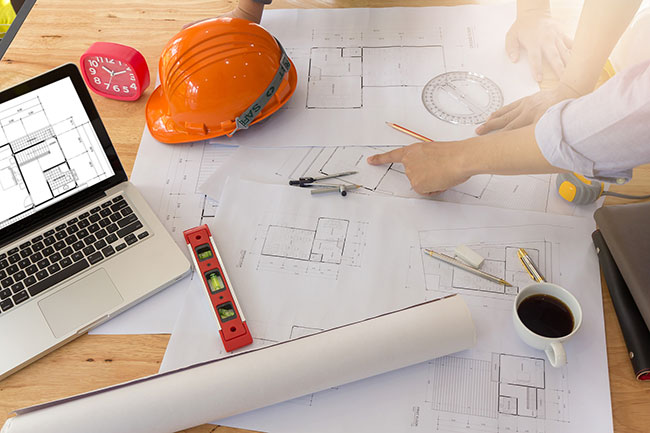 There comes a time when your practice has reached a saturation point where it must expand or it will become stagnant. However, simple expansion doesn’t mean future financial success on its own. One has to know how to properly expand a dental practice in order to ensure continued growth.

In the event of an expansion, understanding how to get through the process is of utmost importance. The reason why you are expanding is by hoping you can draw in a greater amount of business and higher-end business at that. That is shown through the office expansion where you are trying to acquire more office space in order to schedule a greater amount of clients or adding high-tech rooms which can generate greater profits per visit.

In order to navigate this season, you probably want to “do” some things which can make the process run more smoothly. And you want to avoid some “don’t” situations that would actually hinder the entire process.

Do – Plan ahead accordingly

Usually, an office expansion takes time and often gets done in several phases. If that is the case, you want to have a consistent concrete plan before you even start the process.

What should be included in the plans would be how large of an expansion you want, more specific details such as a how many new rooms and what each new room could be, other changes in the interior design structure such as a need to break down walls between existing rooms, revamping the office layout involving furniture and equipment.

Don’t – Expand as you go

Trying to dive right and conduct the first step of the expansion and going from there rarely works. This can create a situation where you can easily go over your budget limits, limit your practice space against further expansion, or create a cluttered work environment during the expansion process and sometimes even after you have finished.

Do – Consider taking a piecemeal approach

This would seem inline with the recent “don’t”, but it isn’t. A piecemeal approach really means taking a process, in this case, the dental office expansion, in stages. If planned for correctly, it is usually the right way to go.

A major reason for such an approach is because it can allow the office to stay open and maintain somewhat decent hours even while the expansion is going on. When a practice completely shutters, even for an upgrade, then it isn’t making any money and turning over a profit.

Don’t – Look to completely shut down for a time

As stated above, you want to keep the practice somewhat open. Perhaps you may need to curtail the office hours a bit and maybe take a weekday off every now and then. That is still a better alternative compared to shutting down for the six to 10 weeks a good expansion to take place.

Do – Try to retain some of the current office design

Your clients may be familiar with their office. A completely new design could throw them off when they first arrive and suddenly make them feel uncomfortable about the place – and you don’t that to happen.

Even if it adds extra cost, you want to go through with the entire expansion process. A room that doesn’t have the space or doesn’t have the necessary equipment could become useless and you can’t afford any useless rooms in your practice.